Amy-Joyce has just wrapped filming Close to Nothing At All on location in Salzburg, Austria. The film is written and directed by Lisa Bröckl, produced by Saskia Eder for FH Salzburg with cinematography by Patrick Kamalzadeh. The hard hitting drama stars Amy-Joyce Hastings as Ava Collins alongside her onscreen family – Alicia Gerrard as Ailis, Andrea Kelly as Niamh, and Bill Murphy as Seán – the Collins family – with German actor Wolf Danny Homann (Michael) rounding out the ensemble cast. It is expected for completion in June 2019.

On set photography by Alexander Altendorfer. 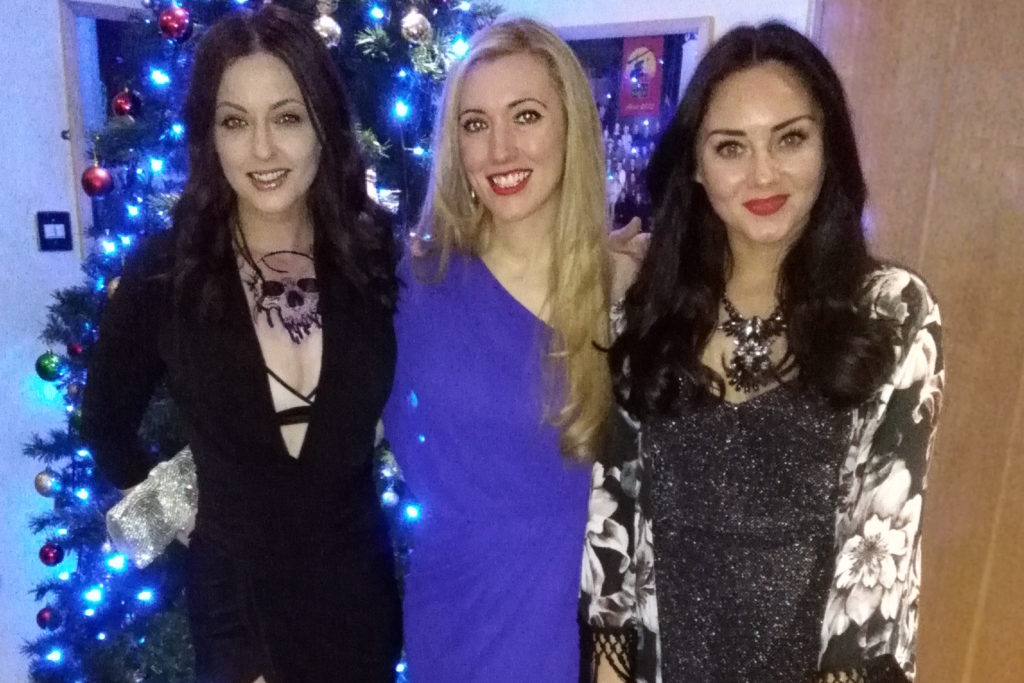