Home BEHIND THE LENS 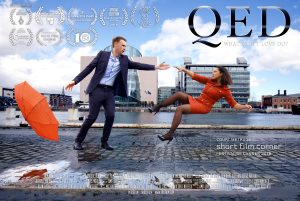 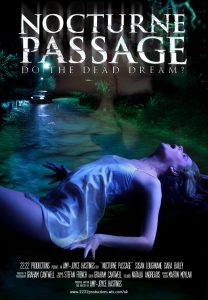 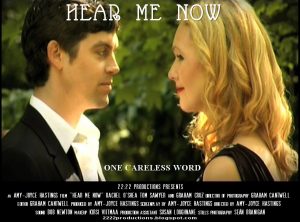 Amy-Joyce Hastings is an award winning writer and director who grew up acting on film sets from a young age. She holds a Bachelor in Acting Studies​ from Trinity College Dublin and got her first taste for directing in theatre.

She is co-founder of Film Venture whose productions The Callback Queen and Lily have a combined 3 Irish Film & Television Academy Award nominations since 2016.

As writer and director her 17 minute drama QED won ‘Best Overall Short Film’ at the 2018 Santa Fe Film Festival, and a ‘Golden Palm Jury Award’ for Narrative Short at the Mexico International Film Festival. QED played at the Cannes Short Film Corner and has won awards and nominations at numerous festivals worldwide.

Her micro-comedy Body of Christ broadcast on Sky Television series The Short Film Show and won the inaugural Award for ‘Best Original Content’ on Sky TV’s International Short Film Awards in 2018. It has screened all over the world, including television broadcast in China, and is available as part of The Short Film Show series on Amazon Prime. The film won several awards on the film festival circuit.

Previously she wrote and directed Nocturne Passage, a 9 minute psychological horror and Hear Me Now, a 3 minute satire.

Her strengths as a writer/director lie in her ability to blend psychological drama with black comedy and bold visuals.